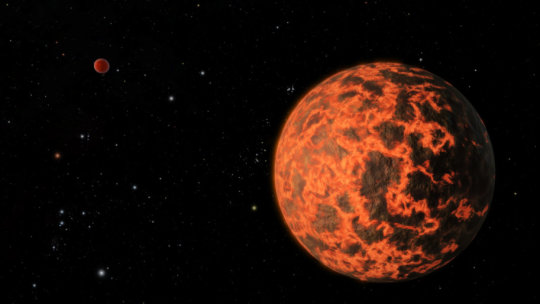 Astronomers from the University of Geneva, Switzerland have focused the Hubble Space Telescope on an exoplanet that had already been seen losing its atmosphere, which forms an enormous cloud of hydrogen, giving the planet the appearance of a giant comet. During earlier observations in 2015, it was not possible to cover the whole cloud, whose shape was predicted by numerical simulations. Scientists have made new observations and predictions are unveiled in the journal Astronomy & Astrophysics. Read more