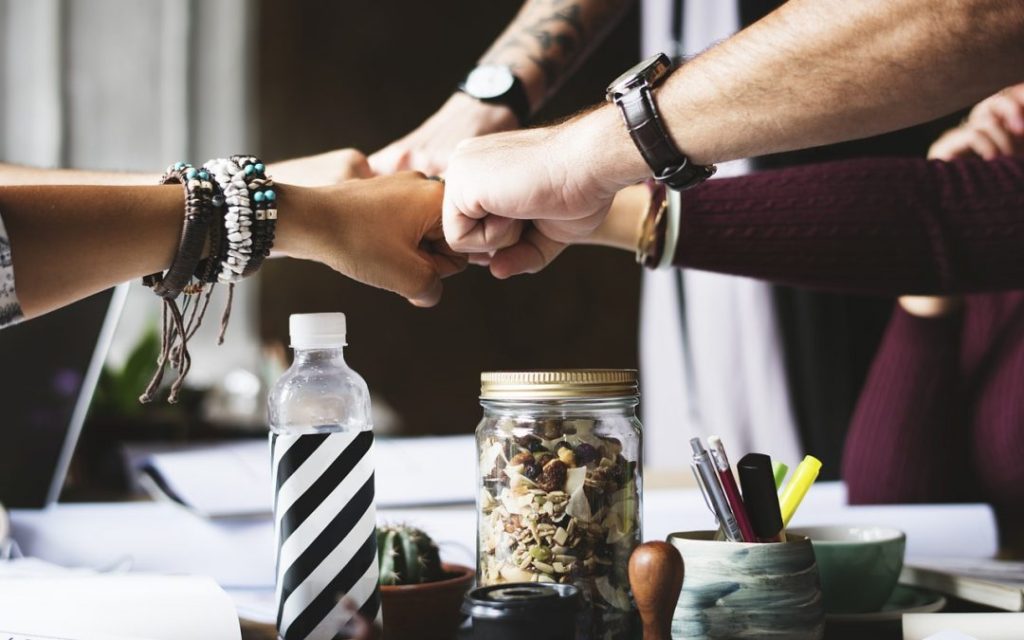 For long science, as well as scientific performance, in Africa has been associated with challenges and handicaps more than anything else. This global “impression” has hampered many knowledge contributions from African science, especially given the absence of national, regional and continental database on the state of science, scientists and scientific performance. This has made it doubly difficult for policy makers to prioritize science and better shift resources, and for the global community to look at the continent as scientific knowledge-producing terrain. But the picture is not only grim, the state of science in Africa has considerably improved over the past decade. After many years of neglect, many African countries have entered a period of rapid growth and leaders are starting to see science and technology as the keys to progress, working hard to explore the complexities of African scientific performance and ways of improving the measurement of scientific achievements in a way that is relevant for the African context.

In an effort to contribute to generating a first-hand database as well as understanding the career and academic states of African young scientists, and exploring the various factors that shape the latter’s scientific performances, a Working Group (WG) of young scientists and members of the Global Young Academy (GYA), from Africa and beyond, have launched a longitudinal and cross-regional study of Global State of Young Scientists Africa study (GloSYS-Africa). Particular themes of interest for the GloSYS Africa project are young scientists’ and scholar’s motivations to enter research, support mechanisms, access to mentoring, scientific productivity and challenges faced as well as funding, mobility, issues of ‘brain drain’, and gender inequities within the higher education/research environment.

A foundational goal of the project is to create a global database of comparable data on the state of young scientists and scholars from across the world. A global precursor study indicated that today’s young scientists face a competitive funding environment and long work hours, and spend a large proportion of their workday on tasks that are not research-related.

On the other hand, with the knowledge gained throughthis study, the GYA-WG and its collaborating researchers will develop evidence-based policy recommendations aimed at local and international institutional decision-makers. These recommendations will highlight the ways in which young scientists can be better supported in their research efforts and career development.

Financially supported by the German Federal Ministry of Education and Research (BMBF), the GloSYS Africa project is divided into three phases. The first phase is to compile statistical indicator data obtained from a variety of sources to provide an overview of the state of young scientists across fourteen focal countries in Africa.

The second phase is to disseminate a specifically designed survey to early-career researchers throughout Africa and in the African diaspora to gain insights into the perceptions of the research environment, as well as detailed mobility and career histories.

The third phase is to conduct interviews with young scientists to obtain more in-depth qualitative data to contextualize findings from the previous phases Currently, the WG is conducting regional studies to explore these issues more deeply and contextually. Previously, a comprehensive report on young scientists in Southeast Asia (GloSYS ASEAN) was released in early 2017.

Are you an early-career researcher or scholar currently living in and/or born in Africa who has at least a Master’s degree or equivalent qualification in any field and/or are working in any employment sector? We invite you take the GloSyS survey. The survey takes 20-30 minutes to complete.

About the Global Young Academy

The Global Young Academy (GYA) was founded in 2010 with the vision to be the voice of young scientists around the world. The GYA empowers early-career researchers to lead international, interdisciplinary, and intergenerational dialogue by developing and mobilising talent from six continents. Its purpose is to promote reason and inclusiveness in global decision-making. Currently, there are 200 members and 134 alumni from 70 countries. The academy is hosted at the German National Academy of Sciences Leopoldina. The GYA received its seed funding from the Volkswagen Foundation, and since 2014, it has been funded by the German Federal Ministry of Education and Research (BMBF) and supported by the InterAcademy Partnership (IAP).