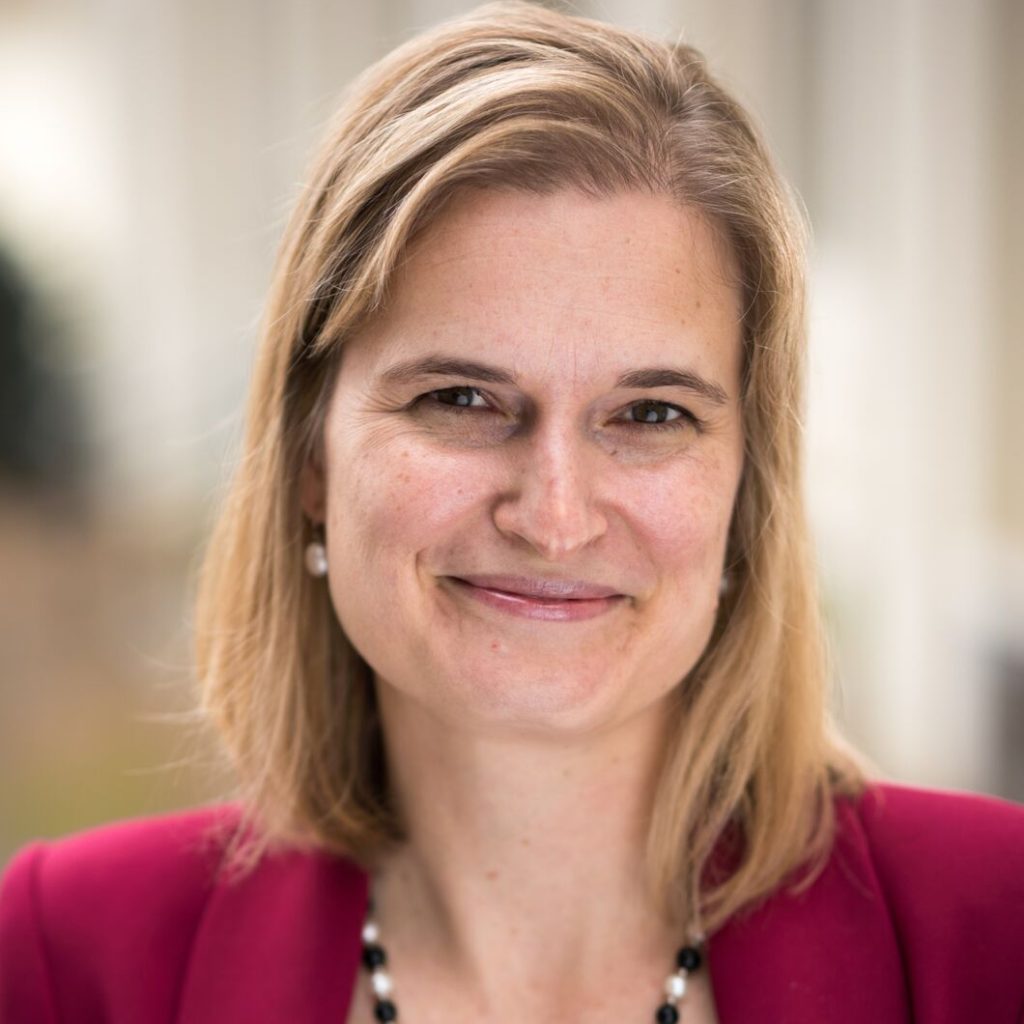 An internationally recognized expert on the policy and science of synthetic biology and gene editing, and has advised foreign policy makers on the implications of emerging technologies. She served as a U.S. negotiator on science, technology and innovation in multi-lateral organizations like the United Nations, worked to advance science, technology and innovation for sustainable development […] 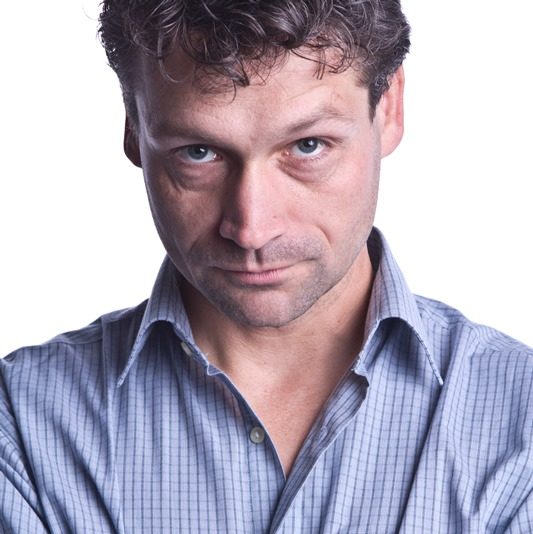 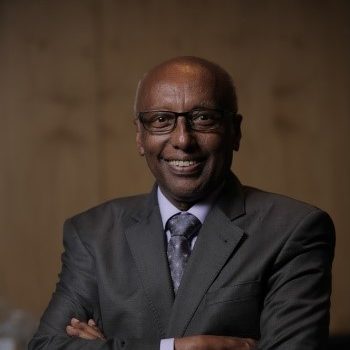 Contributed to the rapid growth and development of the Academy that has been witnessed in recent years During this time, the Academy secured recognition by the African Union and NEPAD, the technical executing agency of the Union The number of Fellows and in particular women fellows has increased significantly Assisted in articulating the three important […] 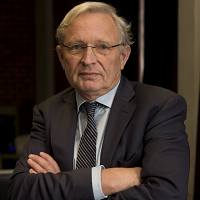 PhD in Theoretical Physics from Leiden University. Well-known for his contributions to science, technology and innovation policy in the Netherlands, Europe and globally. He was responsible for Dutch research and science policy from 1991-1999 covering all fields of science (including SSH: “Kleine Letteren/Baby Krishna”; International Institute for Asian Studies IIAS; International Institute for the Study […] 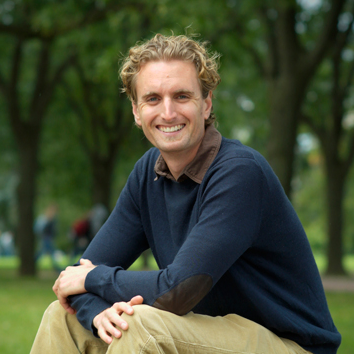 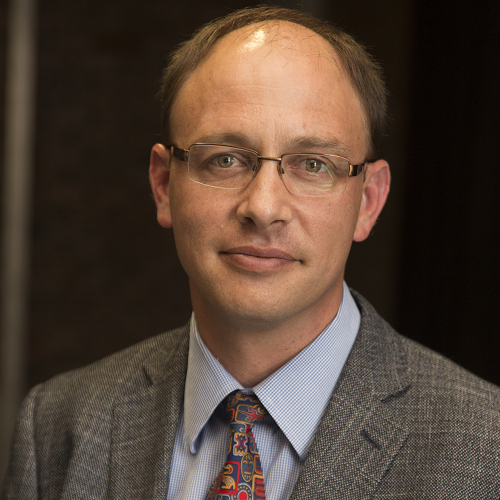 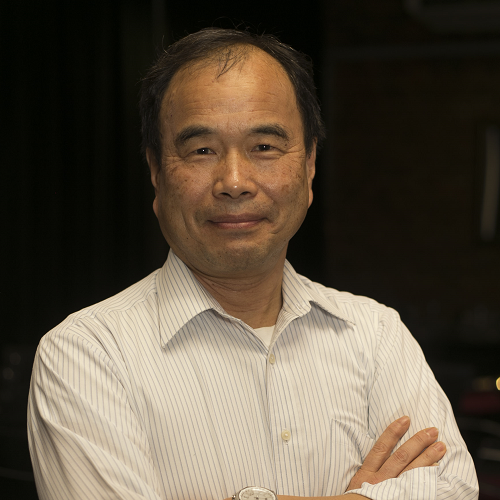 Former Spokesperson, CERN LHCb Initiated plans to build a ‘b factory’ – a machine producing large numbers of B mesons – at the Swiss Institute for Nuclear Physics (SIN) PhD in Physics, Heidelberg […] 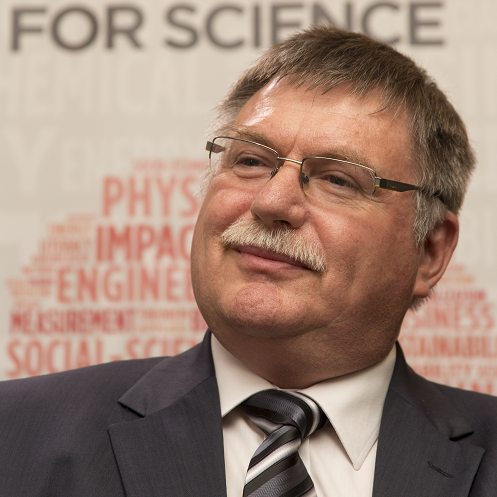 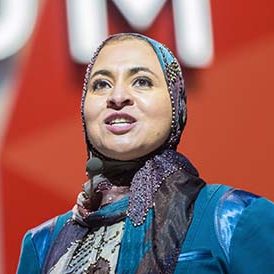 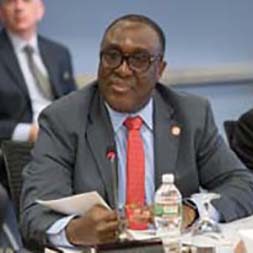 He was the manager of the Food and Agriculture Global Practice for Africa (2015-2017) and South Asia (2009-2015) while based in Pakistan. Served as Lead Economist and Sector Leader for the Sustainable Development Network in Nigeria covering a variety of issues such as agriculture, social, environment, transport, and energy. Before joining the World Bank, […]