• We, the Heads of State and Government. We the attendees of the NEF Global Gathering 2016 represent over 80 countries, 1000 individuals and over 100 organizations from all the continents of the world, and representatives from each country in Africa. We represent the scientific community, industry, civil society, media, decision-makers from across the world, especially from Africa. We met in Dakar, Senegal for the NEF Global Gathering 2016, co-organized by the Government of Senegal.

• We recognize the progress that the Next Einstein Forum has made and we call on the Next Einstein Forum to continue and to extend its activities.
We are brought together by our shared belief in the essential role of science in promoting human development and for science in Africa to drive Africa forward into becoming a leading member of the global scientific community.

• Convinced that youth armed with STEM training will be capable of meeting tomorrow’s greatest challenges, including violence and discrimination, we resolve to orient our educational systems towards STEM.

• We recognize the challenges brought about by gender-based discrimination and we agree to promote the enrollment and retention of women to STEM.

• We recognize the value of partnerships between countries in Africa and we agree to prioritize the development of intra-African science partnerships, emphasizing that partnerships must be on the basis of excellence, sustainability and quality.
• We agree to the creation of a continental STI research and development fund towards the goals of STISA2024, with a funding mechanism and operational coordination to established before the NEF Global Gathering 2018.
• We agree to the creation of a NEF Policy Institute that, in collaboration with the African Union Commission and member countries, the African Academy of Sciences and other partners, will track Africa’s science, technology and innovation progress through indices and reports, as well as provide measurable recommendations to accelerate Africa’s scientific emergence.

• We acknowledge and appreciate the role of all of the organizers, hosts and supporters of the Next Einstein Forum Global Gathering 2016 including the African Institute for Mathematical Sciences (AIMS), the Government of Rwanda, the African Union, Carnegie Corporation of New York, German Research Foundation (DFG), IDRC, Johnson & Johnson, MasterCard Foundation, Robert Bosch Stiftung, Wellcome Trust, UNESCO, African Academy of Sciences, African Centre for Technology Studies, Association for the Development of Education in Africa, Elsevier, European School of Management and Technology, Forum for African Women Educationalists, IBM, Imaginary, NORRAG, the Government of South Africa, Philips and the NEF Secretariat.
• We recognize the achievements of the first class of NEF Fellows as global torch bearers for scientific achievement in Africa and we recognize Noble Banadda, Ghada Bassioni, Sherien Elagroudy, Evelyn Gitau, Mohlopheni Jackson Marakalala, Axel Ngonga, Tolullah Oni, Aletta E. Schutte, Komminist Weldemariam, Joseph Ben Geloun, Mouhamed Moustapha Fall, Assane Gueye, Wilfred Ndifon, Hallowed Olaoluwa and Amanda Weltman for their achievement.
• We recognize the success of the NEF Global Gathering 2016 and encourage AIMS and the NEF to redouble their efforts in the promotion of science and technology globally with a focus on Africa.
• We extend our appreciation and gratitude to H.E. President Macky Sall as the host of the event for the hospitality and support, and that of the Government of Senegal.
• We agree to meet in March 2018 for the next edition of the Next Einstein Forum Global Gathering in Kigali, Rwanda.

INVESTMENT IN SCIENCE AND TECHNOLOGY 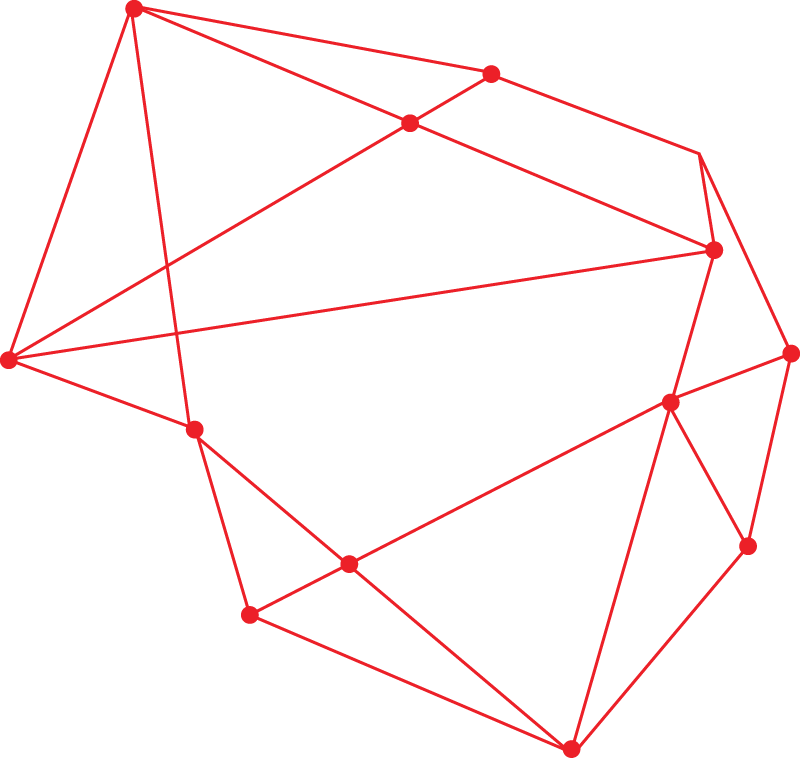