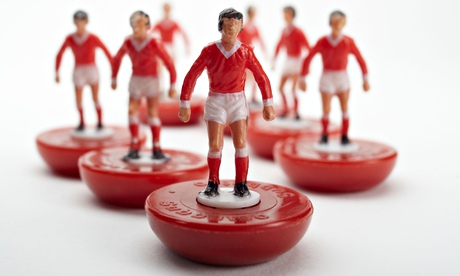 Why has David Moyes had such a horror show since taking over as Manchester United manager last summer? From our armchairs, the diagnosis has been relatively straightforward: taking over from a legend is inevitably a fool’s errand; anyone replacing Sir Alex Ferguson was doomed before a ball was kicked. Moyes inherited a patchy squad with too few players at the peak of their powers. Or, if you want to be snarky, you might query Moyes’s credentials: he never won a major trophy as a manager at Preston North End and Everton and has now brought a smaller-club mentality to United, arguably the most famous football organisation on the planet.