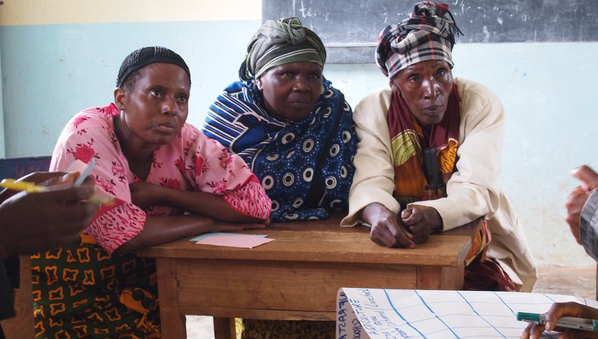 A ‘new education’ is needed to adapt and respond to the challenges of the Anthropocene, says Heila Lotz-Sisitka.

The world in which we live, teach and learn is changing rapidly. Species, along with the ecosystem services that benefit humans, are being lost at record rates. Most scientists agree that without appropriate mitigation we are facing a world that will be two to four degrees Celsius warmer within this century, with unprecedented consequences for humanity and all other life forms. Others describe how human activity has fundamentally changed earth systems, creating a new geological epoch called the Anthropocene. Read more