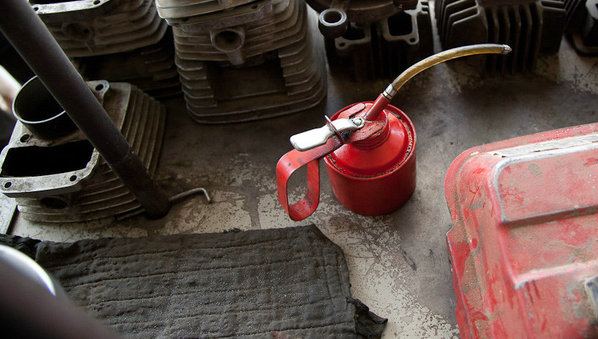 Several developing nations have mooted the idea of funding public research with a tax on or royalties from natural resources, such as oil, but only a few appear to have made good on their promise.

Nigeria’s 2006 proposal to use oil revenues to set up a US$5 billion endowment fund for science and technology seems to have gone nowhere. Similarly, in Uganda, where the president announced in 2010 that he wanted to use newly found oil to fund science, the oil revenues are still to start trickling in. Read more