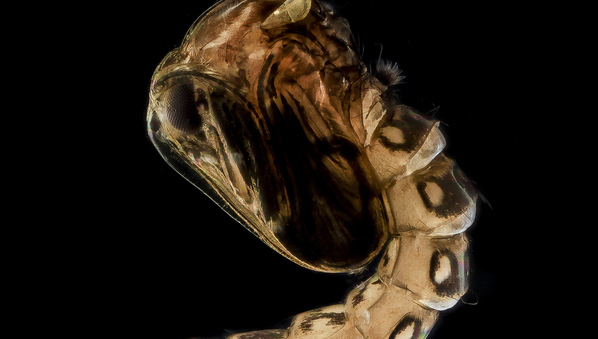 A vast majority of Nigeria’s scientists are sceptical about using genetically modified (GM) mosquitoes to tackle malaria in the country, a study suggests.

Nearly 90 per cent of surveyed scientists were concerned that such mosquitoes could spread in an uncontrolled way beyond their release sites, while more than 94 per cent feared they could mate with other mosquito species to produce hybrids with unknown consequences, finds the study published in Malaria Journal last month (23 April). Read more