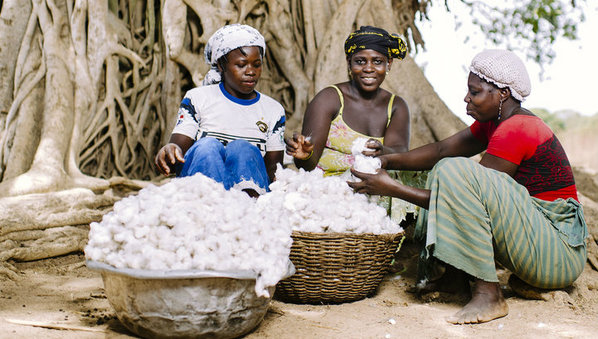 The year 2013 marked the 18th consecutive year of commercial cultivation of genetically modified organisms (GMOs) or now commonly referred to as biotech crops.

And in just under two decades, the volume of land on which biotech crops are grown has increased from 1.7 million hectares in 1996 — the first year of commercial planting — to about 175 million hectares in 2013, according to a global report on GM crops released by the International Service for the Acquisition of Agri-biotech Applications (ISAAA) in 2014. Read more.