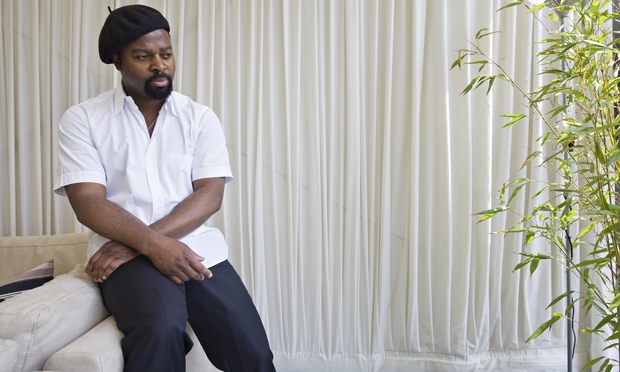 The Labour party has made a commitment to ensure that every young person studies mathematics up to the age of 18. Of course, the people it will affect don’t have the vote – although if it was up to Labour they would: to give 16- and 17-year-olds the right to vote is one of their other promises. But what about all those people who do have the vote? Would they have appreciated the chance to carry on their mathematical education, or were they only too happy to give it up as soon as they could?
The majority reaction is probably “let me give it up” – but changing that attitude is partly what this initiative is all about. Certainly not everyone is maths averse. Many employers are crying out for a more mathematically and scientifically literate workforce: 60% of UK companies are not confident they will have employees with the mathematical skills to meet the needs of an increasingly scientific future. As a country we are so short of engineers that we are barely able to fill half the engineering jobs that our technical age demands.

You only have to look at those countries that make it compulsory to study maths to 18 – such as Taiwan and South Korea – to realise that it probably has a massive knock-on effect for the economic success of that country. The UK is an outlier when it comes to maths education post-16. Only a fifth of pupils in England currently carry on studying maths at any level after GCSEs – the lowest rate of 24 developed countries in a Nuffield Foundation survey, behind Estonia, France, the United States, Spain, Russia and China.

But why should maths be privileged above learning a foreign language or history? Does everyone need to know what a cosine is if the UK is to have a brighter future? Does the success of our economy depend on every citizen feeling confident factorising a quadratic equation? It may come as a surprise to you that I don’t think so, but I’m still a big believer in teaching maths to 18. What will be important is making sure that the maths we expose students to is both relevant to their future and the future of our country.

It is the same algorithmic mathematical thought process that feeds into even the efficient running of small-scale businesses or our public services, from running a restaurant to scheduling staff in a hospital. And it is sensitivity to a mathematical thought process that is going to enable people to construct a rational approach to each challenge – an approach that doesn’t require reinventing the wheel each time a new problem crops up.

What about those humanities students or creative artists or vocational students who might argue that they will never need more maths? I believe that even these students, if exposed to the right curriculum, will recognise the benefits of more maths. I am doing an event with the Booker-winning novelist Ben Okri at the Hay festival next month about the connections between mathematical proof and literary narrative. As a novelist, Okri is the first to recognise the importance of a logically consistent narrative to the success of a novel – but also the wonderful benefit that a mathematical sensitivity to pattern and structure can give novelists as they create a narrative arch. From musical composition to carpentry, from street art to journalism, a mathematical mindset potentially gives one an edge.

But here will be the challenge for any government keen to implement a post-16 mathematical commitment. For some students, learning more calculus and trigonometry will be just the right tools to equip them to give us the missing 50% of engineers we need. But perhaps, just as English splits into language and literature GCSEs, there is a place for a second maths GCSE course.

This would expose students to the big ideas of maths: concepts of infinity, the maths of symmetry, the challenge of prime numbers. It is finding out what maths is really about that might change the national mindset to one that will thank a Labour government for the chance to continue mathematics to 18.