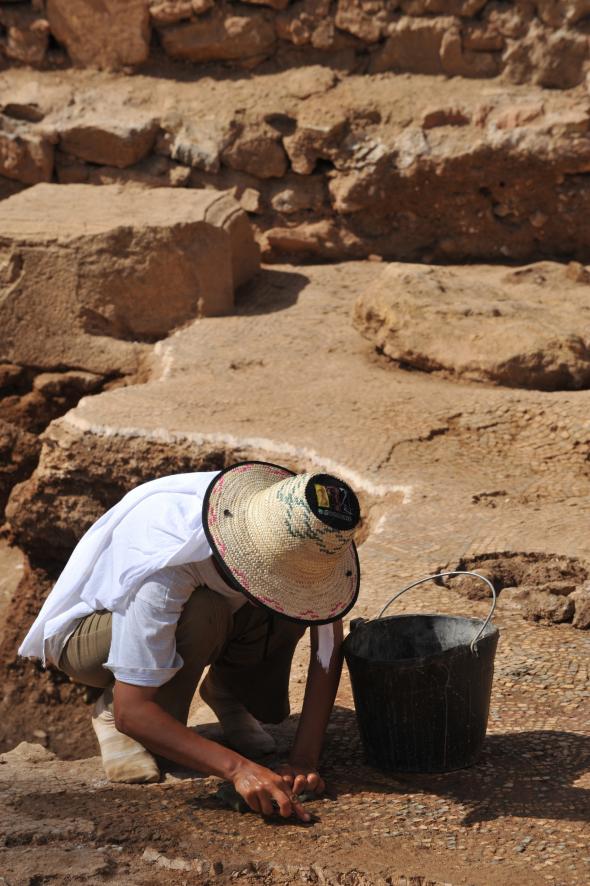 A team of scientists working in Kenya says it has unearthed the oldest tools ever discovered, dating back 3.3 million years ago. The stone flake tools are 700,000 years older than the earliest known stone tools, predating modern humans by 500,000 years and “suggesting that our ancestors were crafting tools several hundred thousand years before our genus Homo arrived on the scene,” according to Sciencemagazine.

Here’s more from NPR on what the researchers believe they’ve found and what it might mean:

Leading stone tool experts who’ve seen the tools say they have the markings of a process called “knapping.” Knapping a piece of stone produces flakes that can have sharp edges and are useful for working with plants, nuts or meat… Scientists who study stone tools say it’s premature to say that these tools led to the evolution of the first humans, commonly known as Homo habilis, or “handy man” as they are sometimes called. The gap between these tools and the previous oldest known is so long — 700,000 years — suggests that whomever made these newly discovered tools could have died with the knowledge, and stone tools were “reinvented” again hundreds of thousands of years later.