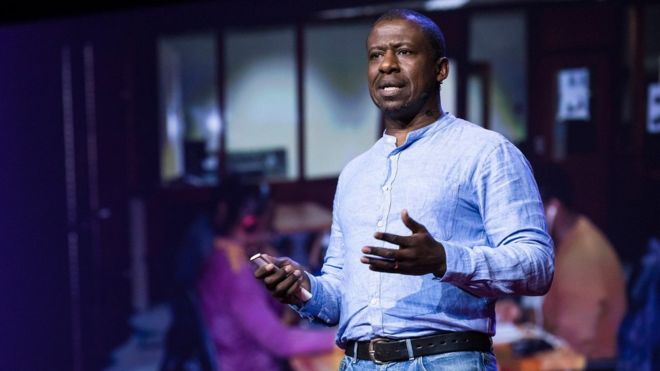 Citing several young engineers, like Simon Wachira who used lab to create a robotic tool that could cut both metal and wood, which is now creating parts for car giant General Motors and 24-year-old Esther who helped design sanitary towel dispensers which can be put up in schools to avoid the issue of girls missing school when they have their period. Read more