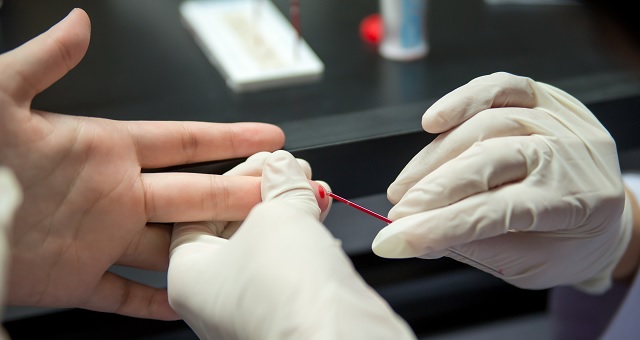 David Ferguson, external Communications and PR Manager University of Surrey writes that researchers from a group of UK universities have developed a 10-second test for HIV, based on mobile phone technology. The University of Surrey, working with colleagues at University College London, the Africa Health research Institute (South Africa), OJ-Bio (Newcastle), QV (holdings (Netherlands) and the Japan Radio Co Ltd, have developed a mobile test using technology found in smartphones, and it could provide doctors and carers with a virtually instantaneous way of diagnosing someone with HIV. The test uses just a single drop of blood from a patient to produce a positive test within 10 seconds. The test, announced in Scientific Reports, uses surface acoustic wave biochips, which are based on microelectronic components found in smartphones. Read more