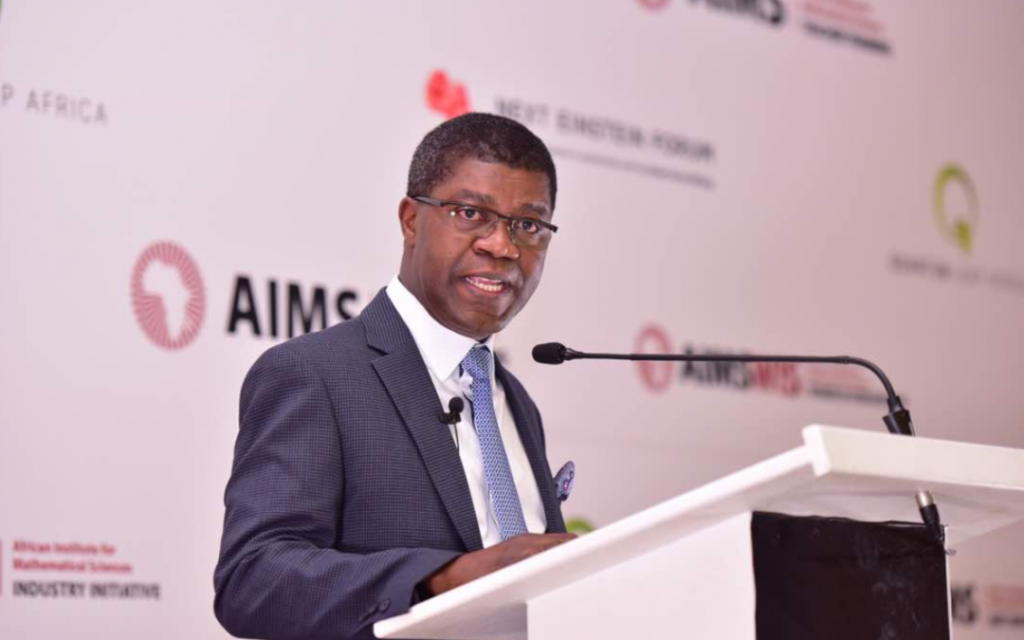 What role can Africa play in the quantum revolution? Q&A on Africa’s position to lead the quantum tech revolution with Thierry Zomahoun, Founder and Next Einstein Forum Chairman, a platform that helps foster collaboration among young African scientists, in an effort to raise Africa’s scientific profile. In an interview with SciDev.Net during the 10th World Conference of Science Journalists, Thierry said that he believes Africa is in a good position to lead the quantum tech revolution which relies on computing that is based on quantum mechanics to advance data processing and technological breakthroughs “by harnessing its scientific talent to define solutions that address problems peculiar to Africa and the developing world”. Thierry believes that Africa will play a big role. “We are working on it and we want to make it possible for Africa to lead this technological revolution”. Read more