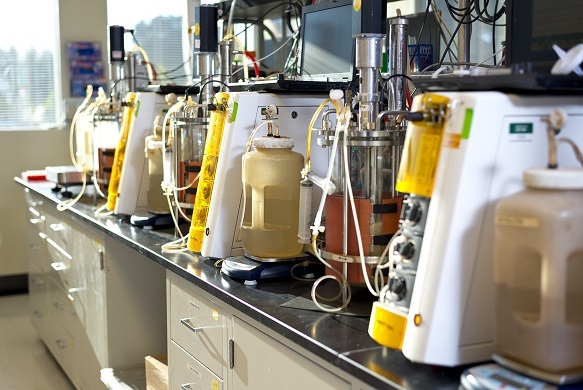 According to a Statement by Jeremy Martin, Union of Concerned Scientists, Scott Pruitt, administrator of the Environmental Protection Agency (EPA), has finalized a change to biofuels policy, lowering the amount of cellulosic biofuel required under the Renewable Fuels Standard (RFS). While political pressure from agricultural interests partly checked Pruitt’s effort to roll back the RFS standards, the cuts to cellulosic biofuels remain a major policy reversal with far reaching consequences.  It’s an arbitrary decision that conflicts with the purpose of the RFS, according to the Union of Concerned Scientists. Read more