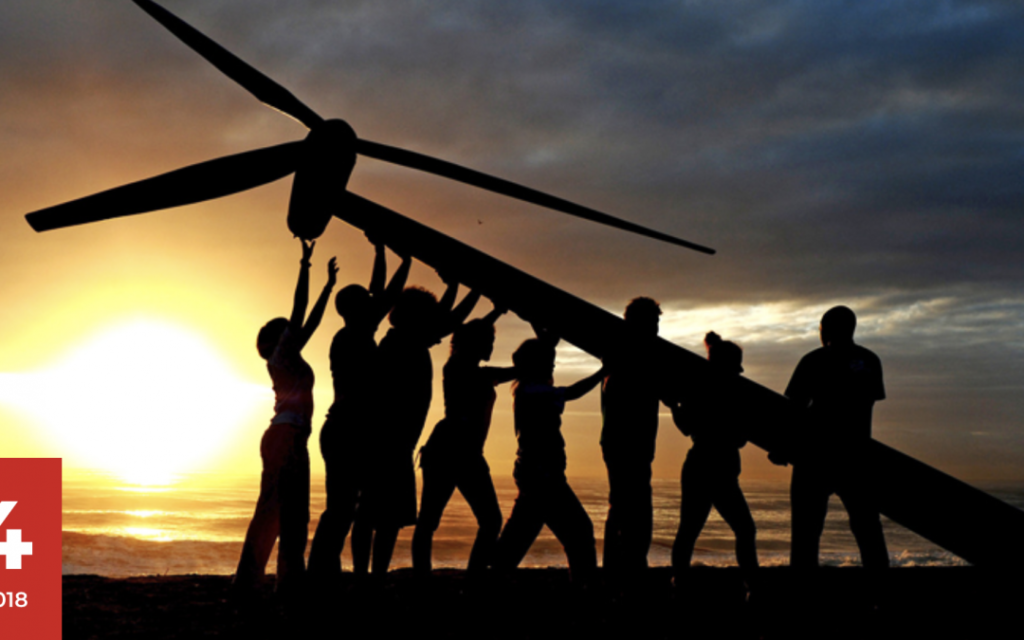 Over 640 million Africans have no access to energy. This corresponds to an electricity access rate for African countries of just over 40 percent, the lowest in the world. Annual per capita energy consumption in sub-Saharan Africa (excluding South Africa) is 180 kWh, compared to 13,000 kWh per capita in the United States and 6,500 kWh in Europe. The region accounts for 13% of the world’s population, but only 4% of its energy demand.

Africa’s energy potential, especially from renewable energy sources, is enormous. The continent has well over 10 TW of solar potential, 350 GW of hydroelectric potential, 110 GW of wind potential and an additional 15 GW of geothermal potential, yet only a fraction of it is being currently employed. A blog by Wilfrid Lauriano do Rego, Partner KPMG and Vice Chairperson, Terrawatt Initiative. Read more