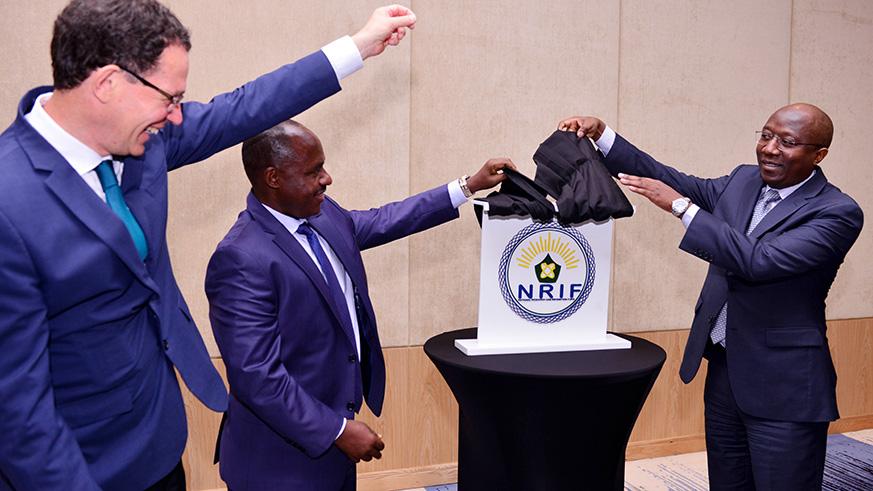 The National Research and Innovation Fund (NRIF) was officially launched on Wednesday during the Rwanda National Research and Innovation Symposium.The fund will be financed by government as a seed facility that will mainly focus on the youth. The launch was officiated by the Prime Minister Dr Edouard Ngirente, Minister of Education Dr Eugene Mutimura and AIMS founder Prof. Neil Turok among other top government officials, scholars and researchers. The Fund will be managed by the National Council for Science and Technology (NCST), a body mandated with integrating science, technology, innovation and research into national development strategies and plans. Read more