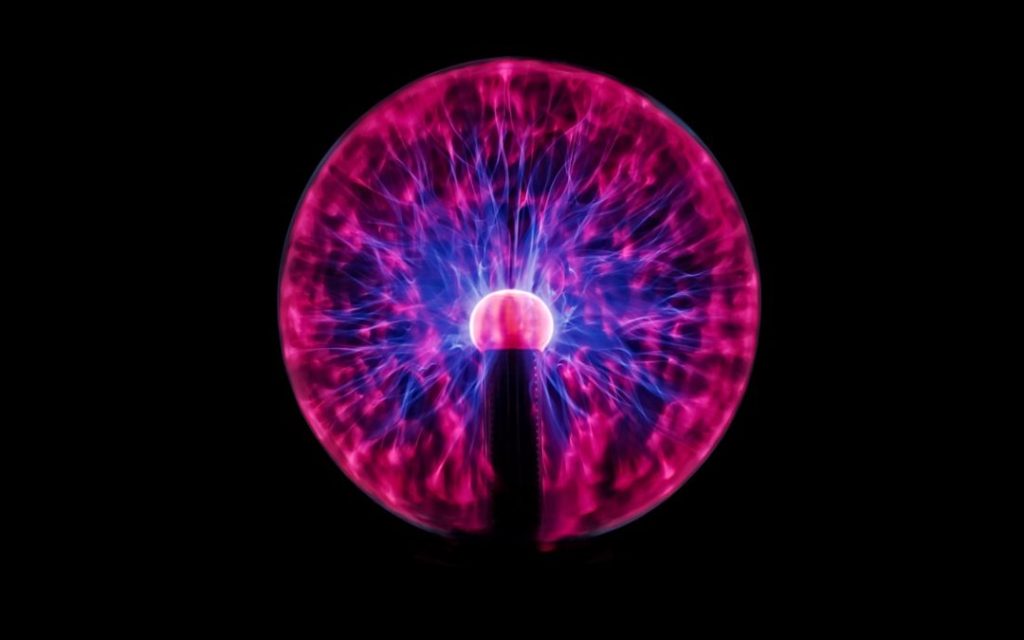 Gravity may be the weakest of the fundamental forces in nature, but it is ultimately what enabled life on Earth to evolve. Thanks to its weak attractiveness over long distances, mass in the early universe could clump together and form galaxies, stars and planets such as our own. A new study, published in Science magazine shows that general relativity also holds true on the scale of entire galaxies. Read more