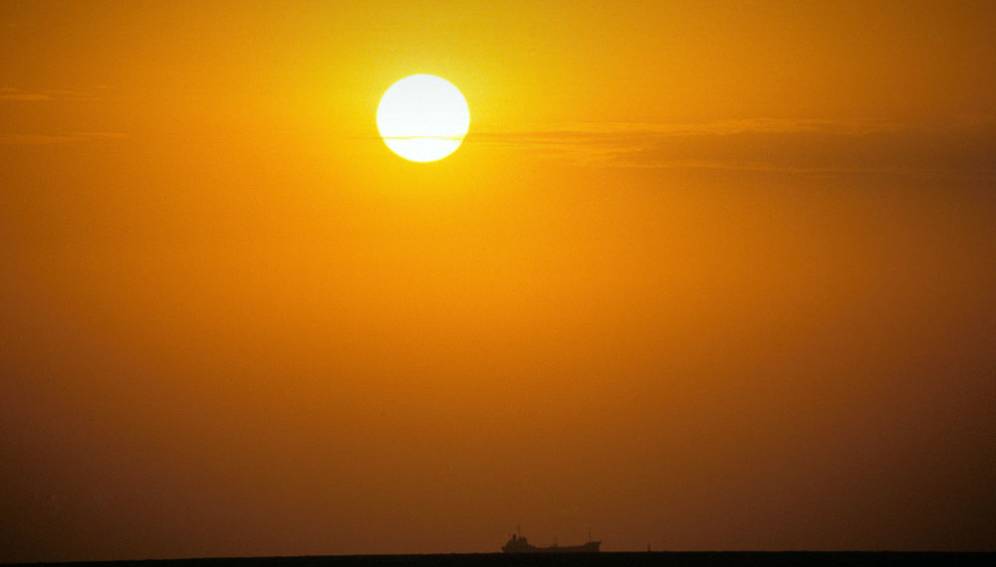 Esther Nakkazi writes in scidev that, despite developing countries contributing nearly 0.1 per cent of the global emissions to climate change, they suffer more than 90 per cent of the global impacts because of their inability to adapt to climate change, according to the Global Climate Change Regime report published in 2013. As countries grapple with the challenges of tackling climate change, a new approach — solar radiation management (SRM) or solar geo-engineering, which is being discussed as a way to cool the planet fast, is spearheaded by developed countries. Scientists from the developing world are strongly rooting for the global South to lead solar geoengineering research to reduce some of the impacts of climate change. Read more