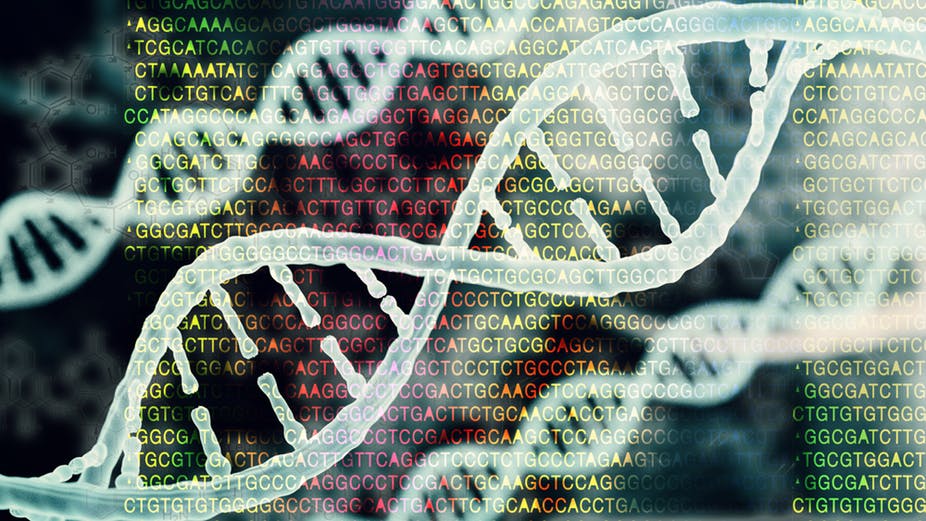 Genetic technologies are poised to change the world. Want to eradicate a human disease such as cystic fibrosis or improve a person’s ability to run impossible distances or lift unimaginable weights? This may be possible in the future by using something called CRISPR to edit an organism’s genetic makeup. How about rapidly sequencing a newborn’s genome, similar to an early scene in the 1997 movie Gattaca? Next-generation sequencing may make this fiction a reality. Read more