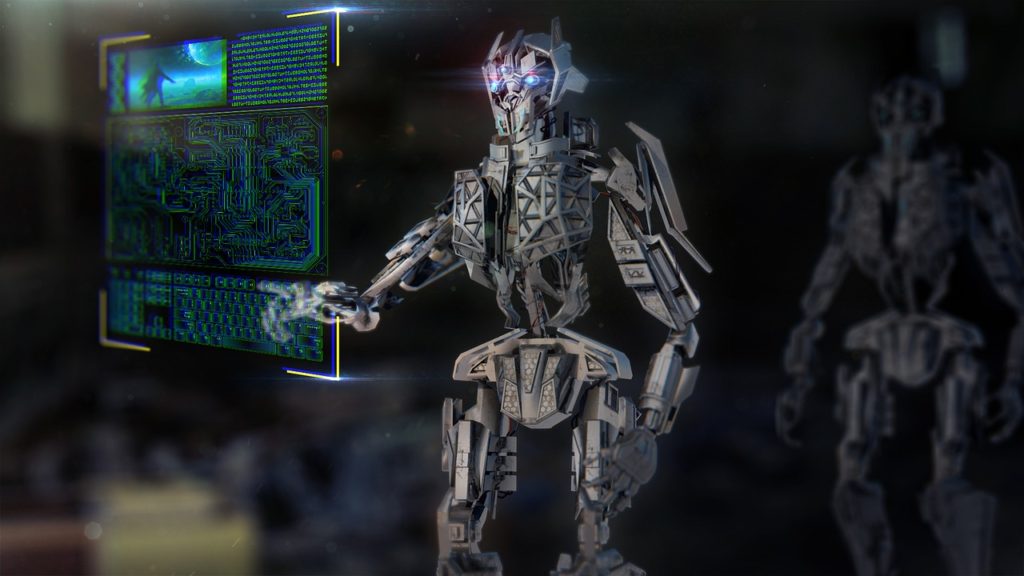 IBM has filed a patent for a blockchain-based system which will prevent players of augmented reality games entering physical spaces that are undesirable. Augmented reality is a technology which adds layers to physical reality. An example is Zombie GO, an AR game which places zombie in real life or perhaps the most famous example, Pokemon Go. AR can have other applications than games, however, such as displaying historical views of locations. P. H. Madore reiterates that the aim of the technology IBM seeks to patent is to improve the political and actual use of AR in physical space, in an effort to prevent collisions of AR with locations that are not desirable by either party. Read more