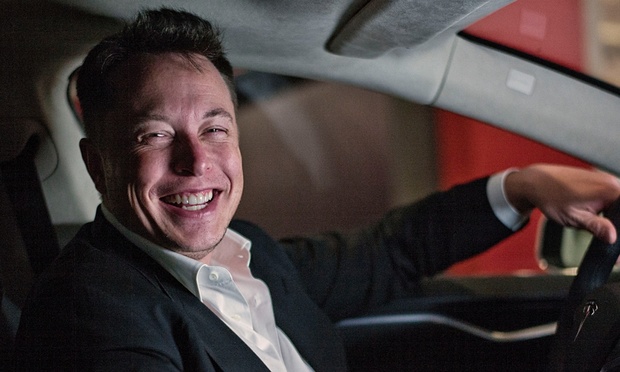 Elon Musk is a man who likes to make waves. Whether it’s privatizing space exploration or shaking up commuting with the Hyperloop high speed transport system, the billionaire technocrat aims big. Now his electric car company, Tesla, is planning to change the way people power their homes.

In a tweet last month, Musk announced that Tesla would be unveiling a new product on 30 April. It is now widely thought to be a large battery capable of powering a house and an even larger “utility” sized power unit.